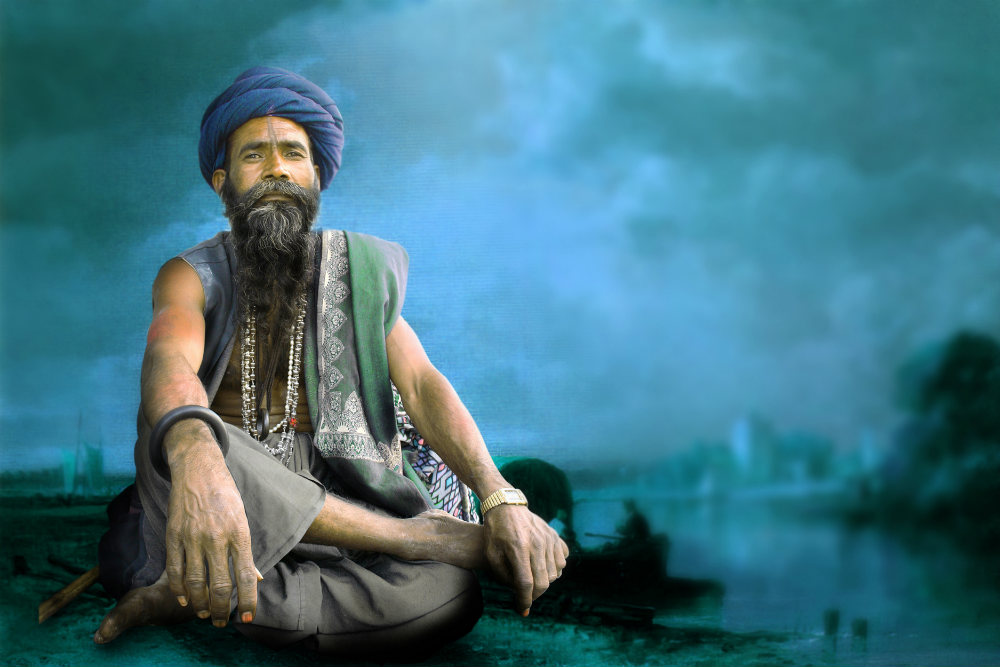 Dr. Singh's original contributions to the field include his pioneering work at the IISD resulting in operational approaches to linking policy, technology and adaptive strategies of poor people to making their livelihoods more sustainable. Later at UNDP he elaborated the assets approach to building more sustainable livelihoods for the poor by showing that when the design of poverty reduction strategies started with a focus on the assets of the poor rather than on their needs, the stage can better be set for, self-empowering processes and more meaningful partnerships. Starting with a needs analysis in the first step, as is the norm, is more likely to be dis-empowering and to reinforce dependency and donor - recipient relationships rather than partnerships.

He led the team at UNDP which then elaborated a range of analytic tools and approaches to SL interventions including in governance, macro-micro linkages in economic investment, appropriate technology, gender equality, participatory approaches to assets analysis and self -empowerment etc. Many of these are summarized in his 2001 book: "Sustainable Livelihoods, Building on the wealth of the poor." with Kristin Helmore; while his work on empowerment is described in his book (edited with Vangile Titi) on: Empowerment towards sustainable development." Zed Books 1995. This site provides reference to these and to his other books, reports and papers. Over time it is his intention to make this a one stop site where his students, colleagues, friends and all those interested in these ideas can find ready references.

While the many strands of his thoughts and ideas have origins in different contexts at different times, they were over time woven into a fabric revealing interesting patterns, which needed to be described so they can be shared but also tested to see if they offered theoretical insights into an approach that was so far empirical and practical. An approach designed from the reality of the livelihoods of poor people, in a manner in which they could become the agents of their own destinies with temporary support of outsiders such as non-governmental organizations, governments and donors, but without recourse at that time to either prevailing or defunct economic or other theories.

It requires little effort to see why such an approach would have had many detractors and opponents especially in formal theory driven development co-operation agencies whether bilateral or multilateral. Amazingly, there was much support as well! These agencies have correctly over time come to the conclusion that micro-level participatory interventions are very useful but have very limited impacts on aggregate poverty.

Indeed that conclusion was very quickly apparent in the SL work as well, and this realization strengthened the need to incorporate processes for macro-micro linkages, and governance and technology interventions without which sustainable livelihoods were more likely to be equated with its antithesis of subsistence livelihoods which are likely to be both unsustainable and to keep people in poverty. 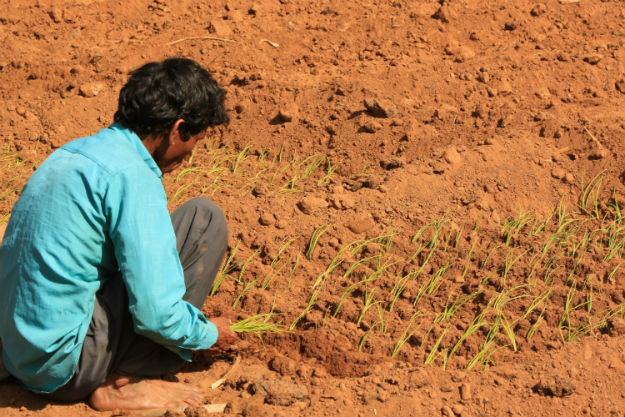